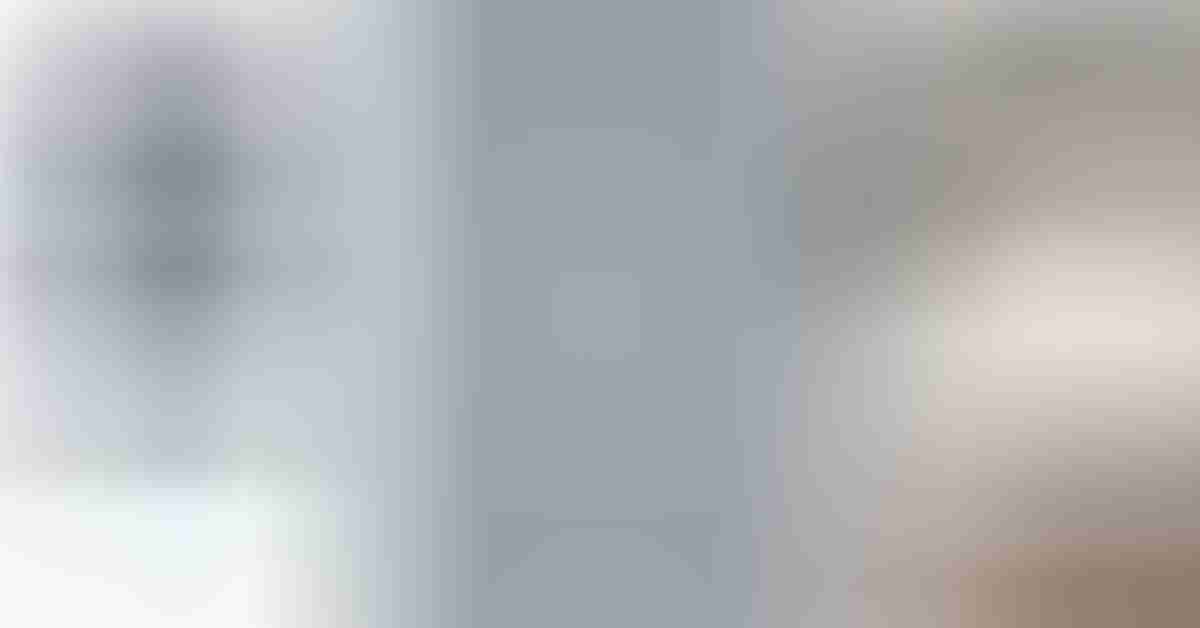 A rice cooker is a perfect piece of equipment to have in your kitchen if you find yourself struggling to get perfectly cooked rice but always end up getting either under or overcooked, soggy rice. As you begin to work with a rice cooker, one question that is bound to cross your mind is whether or not a rice cooker can boil water.

By the end of this article, you will be able to understand the working mechanism of a rice cooker. They are really easy to operate, don’t need any supervision, and give you uniformly cooked rice every single time.

Can you boil water in a rice cooker?

The appliance is built with aluminum which is safe for food preparation. With that being said, it is equally safe for boiling water, too, without causing any harm– given that you thoroughly clean the appliance beforehand if the water is meant for drinking.

How long does a rice cooker take to boil water?

Boiling water in a rice cooker should take 20-25 minutes. However, that may vary from one rice cooker brand to another as different brands have different powers of the heating element.

How to boil water in a rice cooker?

Boiling water in a rice cooker is as simple as it gets. Here is how you can do it in simple steps:

If the water you are boiling is meant for drinking, it is absolutely necessary that you thoroughly clean it once again, even if it was cleaned before storage. You don’t want to taste any food debris in your water.

STEP 2: Fill it with water

Pour water until the inner pot is three-quarters filled and leave the remaining space for steam accumulation.

STEP 3: Cover and turn it on

Cover with lid and switch the rice cooker on.

Allow the water to boil for 20-25 minutes. The rice cooker will automatically revert to low temperature once the water has boiled.

Pour the boiled water into a clean jar, and your water is ready to be consumed.

How do rice cookers boil water?

Rice cookers cook rice simultaneously as they boil water. The cooking time varies based on the type of rice you are using and the quantity you are cooking. However, the initial steps remain the same for each time you cook your rice. That is, add your rice, then pour in water and turn the rice cooker on.

Most rice cookers are built to notify you when the rice is done. If you own a modern rice cooker, then it will also have options for you to set for cooking different varieties of rice.

Some old versions of rice cookers don’t have this option, but you can still customize the settings and timer based on the type of rice you are cooking.

What else can I cook in my rice cooker?

Though people make use of their rice cookers by making soups and stews in them, other than using them for cooking rice, cooking food with the boiling method is pretty common. Here are some things that you can make in a rice cooker by utilizing both the boiling water and the steaming basket:

Yes, you can cook eggs in a rice cooker! For hard-boiled eggs, fill your rice cooker with water and drop your eggs in. It is recommended that you put the eggs directly in the steaming basket so that you can easily remove them.

If you want your eggs soft boiled, reduce the cooking time a bit. You can also poach your eggs in a rice cooker!

Some of the vegetables that you can boil in a rice cooker are carrots, potatoes, and radishes. You can also blanch vegetables like eggplants or collard greens in boiling water. The basket can be utilized to steam the vegetables.

Another great way to cook with a rice cooker is by letting your rice cook below while the steam cooks your vegetables.

Pasta is another thing you can boil in your rice cooker. Boil the water and pour in your pasta. If you use the steaming basket, then you will save the clean-up of a dirty strainer too.

You can make one-pot macaroni and cheese in the rice cooker as well. Simply boil the water and stock simultaneously to create the perfect broth base. Then add in your pasta, strain a bit and add the cheese sauce ingredients, e.g., butter, directly into the rice cooker.

You can also cook alfredo pasta and spaghetti like this too!

Can you use a rice cooker as a steamer?

Yes! You can easily use your rice cooker as a steamer by using its steaming basket to steam your favorite vegetables.

How do I steam using a rice cooker?

Here’s a step by step guide on how to steam using a rice cooker:

STEP 1: Wash and prepare your vegetables

Clean your frozen or fresh vegetables and cut them up the way you want to cook them.

Place your prepared vegetables in the steaming basket provided with the rice cooker and close the lid.

STEP 4: Press the steam button and set the time

Once the lid has been closed, set the cooking time as mentioned on the rice cooker manual and allow it to cook.

Use a fork or knife to poke in your vegetables and check if they have cooked thoroughly.

Remove the steaming tray as soon as the vegetables have cooked so that they don’t overcook and get mushy. Be careful while removing the tray as it can be hot, and the water beneath can also be steaming hot.

Concluding our thoughts on boiling water in a rice cooker!

A rice cooker is a super useful piece of equipment that you can have in your kitchen. It is not only limited to cooking rice as it can boil, steam, and cook loads of other things as well! Just make sure to use the proper methods and refer to the manual in case of any confusion. Happy cooking!