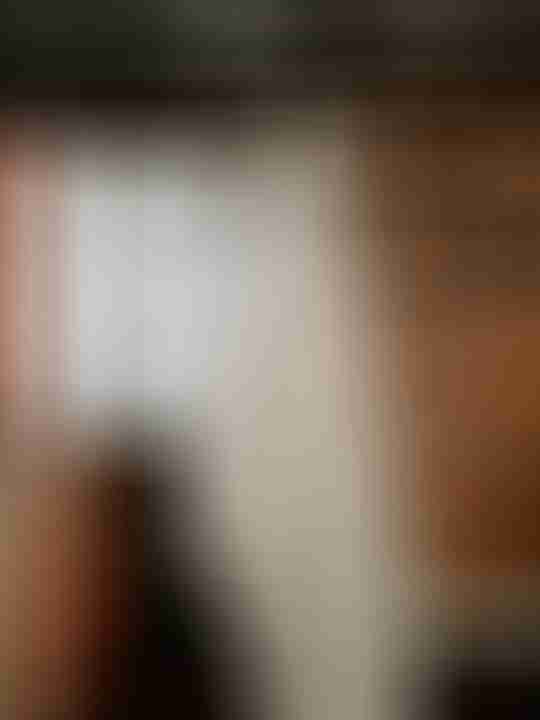 When I first started using a fridge of my own, I would often get confused. I found myself searching on google which number was colder on the dial. It’s nothing to be ashamed of. Adjusting the fridge temperatures can be tricky. Especially if you experience all four seasons in your home town. So, how to adjust refrigerator temperature control? What factors to consider and how to maintain it? All the Answers to these questions lie in this not so little tutorial. So, hang on!

Table Of Contents show
1 How to tell which number on a fridge is colder?
2 How does a fridge control its temperature?
3 Bacteria free storage!
4 Factors affecting your fridge’s temperature
5 Identifying the knobs
6 Setting the temperature
7 Fridge housekeeping
8 Related articles

How to tell which number on a fridge is colder?

The dial usually consists of numbers ranging from 1-7. With 1 being the coldest and 7 being warmest. Setting it to a 3 or 4 is optimum for keeping the food fresh.

How does a fridge control its temperature?

The coils attached to the back of the refrigerator transport the hot gases produced by the compressor to the evaporator coils. The refrigerant travels at high pressures to cool down and condense back into the liquid form. These coils often get clogged and can result in poor circulation of the gases limiting the ability of the fridge to maintain its temperature.

Sometimes adjusting the temperature controls does not make any difference. The fridge compartment is either too warm or too cold to function normally. This is due to the irregular cleaning of the coils. Before you call your technician try vacuuming the condenser coils. This usually happens when you don’t clean them out occasionally throughout the year. Failure to keep up with the cleaning can lead to your fridge being inefficient.

If you find out that your fridge’s thermostat is broken, here is an in-depth guide on how to replace it!

Multiple factors can steer the temperature of your freezer/ fridge. These factors can be as insignificant as the changing season. During the cold of December temperatures inside the homes, the fridge temperature also decreases. Similarly, in summers the opposite of this effect occurs.

To identify the functions of these knobs, wait for a bit after adjusting one of them. You will hear the compressor turn on when you move one of the knobs towards the warmest side. If the baffle knob is adjusted, then the compressor continues to run as usual. However, turning the temperature knob shuts the compressor down.

Interpreting the units on the adjustment dials can prove to be a difficult task for some. Therefore, the US department of agriculture recommends using a fridge thermometer. This gadget can save you the trouble of remembering which number on the scale is highest. Rather using this device can help you effectively and accurately measure the temperature at cooler levels.

Position the thermometer in a glass of water in the center of the fridge. For about five to eight hours. If the thermometer shows a temperature of more than 40 degrees, then use the baffle knob to increase the amount of coolant released into the coils. Make sure to reduce the temperature as well.

On temperatures lower than 38 degrees move the knob in the opposite direction to restrict the coolant flow. Once you are within the temperature range of 38-40-degree F place the thermometer between frozen food packages.

While you may often forget about the control panel mounted inside your fridge. You must set your fridge at the right temperature to avoid spoiling your food. However, the arbitrary numbers found on top of the dial and the gauges mounted in your fridge can make it difficult for it to function at an optimal temperature range.

If you recently bought a freezer and have been struggling with frozen lettuce and melted ice cream. Rather much worse when you must throw out spoiled milk or leftovers of your favorite snack. Then invest some time in learning the basics of setting your fridge’s temperature.